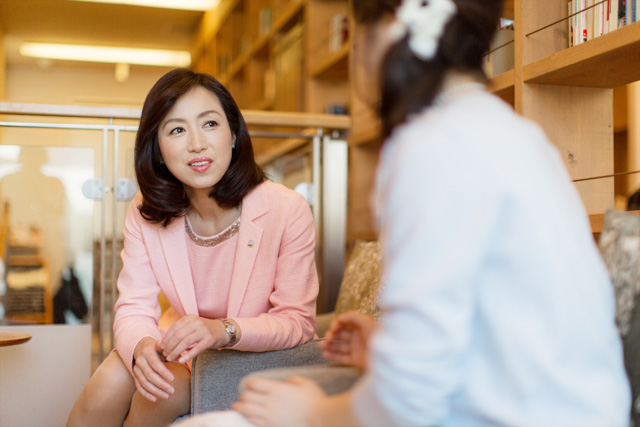 Now in Hong Kong, the largest scale protest since its return to China in 1997 is taking place, demanding withdrawal of the amendment to the Fugitive Offenders and Mutual Legal Assistance in Criminal Matters Legislation, which enables offenders to be handed over to mainland China.

While the Hong Kong government claims that the ordinance revision plan is subject to serious crimes such as murder, it is feared that democratic activists in Hong Kong could be extradited to the mainland merely from a different criminal case.

Although Hong Kong was promised that the “One Country Two Systems” policy would be observed for 50 years since its return from the U.K. to China in 1997, there has been increased pressure on Hong Kong by China in the last couple of years. There have been such cases where political parties that claimed Hong Kong’s independence were banned from holding their activities.

One concern is the virtual collapse of the “One Country Two Systems” policy, should the ordinance revision be successfully implemented. However, we the Happiness Realization Party (HRP) call for the Hong Kong government to withdraw the ordinance revision plan, and for the Chinese government to continue to execute the “One Country Two Systems” policy in good faith.

In Japan, on the other hand, politicians have been preoccupied with such political situation as the Lower House dissolution, while comprehensive issues such as national security have been left without discussion. It is significant to recognize the risk that the current trend, the “Chinazation” of Hong Kong, will be extended to Taiwan and Okinawa, and this issue should not be seen as a problem unrelated to Japan.

The Japanese government should change its “everybody’s friend” diplomacy, clarify its position to deter China’s hegemonism, and make efforts to form international public opinion to protect Hong Kong’s freedom, working together with such nations as the U.S. and the U.K.
Essentially, the “Hong Kongization” of China should be pushed forth, not the “Chinazation” of Hong Kong. HRP will continue to make its effort to put an end to dictatorships and tyrannies, both inside and outside of Japan, based on its basic principles of politics—freedom, democracy and faith.